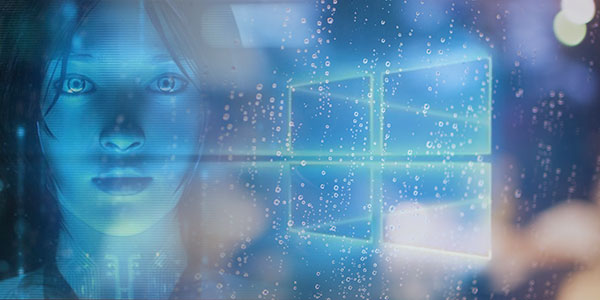 When Microsoft announced Windows 10 – they promised something big. Quite possibly one of the largest endeavors that Microsoft has taken on with their operating systems, Windows 10 promised a new level of convenience alongside a universal application structure. They wanted to take the best of Microsoft, and bring it together with a nice little bow. It looks like they have succeeded. However, despite your views on Microsoft or Windows 10 – there is one typical, user-based concern that still hasn’t seen a true digital resolution: password fatigue.

It is an understood fact that passwords are here to stay – at least for the time being. With that being said, it’s no surprise to find out that the average user has to remember around 19 different passwords – or variations thereof. The more we rush towards the digital lifestyle that our current age demands, the more accounts we are required to create and authenticate to in one way or another.

I’ve talked about password alternatives before, but the truth of the matter is this: our accounts STILL require a set of credentials, complete with a password, at the base of our authentication. With the increased usability promised by digital Personal Assistants over recent years (Siri, Google Now, and the newest member: Cortana), I have been waiting for something to be introduced to address the issue of password fatigue and put it to bed once and for all.

It looks like I’ll be waiting for a while yet. 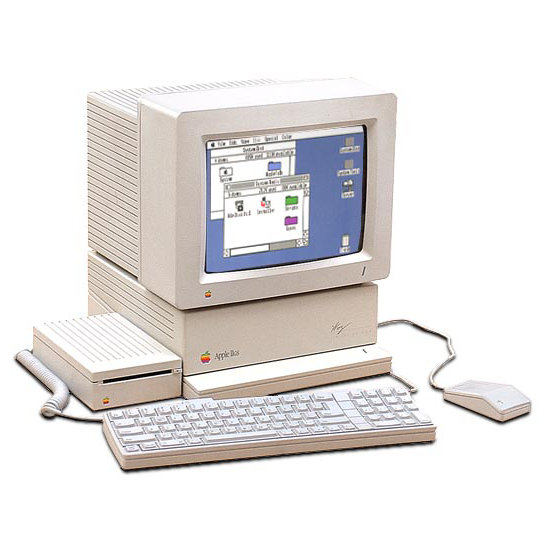 The Promise and Benefits of Platform Unification

That’s a nifty phrase, isn’t it?

Platform Unification – it sounds like something straight out of a science fiction novel (Something that I would totally read, incidentally). It’s no wonder they go about it in a different tone on the Windows 10 website, calling it, “Familiar and better than ever…designed to work with software and hardware you already have.”

That’s the crux there – Windows 10 was designed, in a major way, to approach your existing tools and make them better. In my mind, what better way is there to bridge the gap between the old and the new than by taking an old problem (like having too many passwords) and approaching it in a new way?

I mean, the best part of having heavy integration of legacy applications is the ability to draw in both old users and new – Paul Thurrott from SuperSite for Windows, for instance, thinks that, “From the user’s perspective, Windows 10 is a wonderful upgrade for both Windows 7 desktop PC users and Windows 8 2-in-1/tablet/phone users.”

It’s a shame that this convenience and usability upgrade doesn’t help me with my password fatigue, though.

That brings me to my favorite part about Windows 10: Cortana.

I’m a huge nerd (Surprise!), so I have been looking forward to a desktop release of Master Chief’s digital companion for a long time now – and my expectations were exceptionally high.

There is a whole suite of functions that Cortana can manage, like many other personal assistants – setting alarms, providing reminders (both those that you have asked her to set, and that she has determined from other Microsoft programs like Outlook), opening programs and telling jokes. She’s the newest, and definitely the most personable, in a growing line of personal assistants. 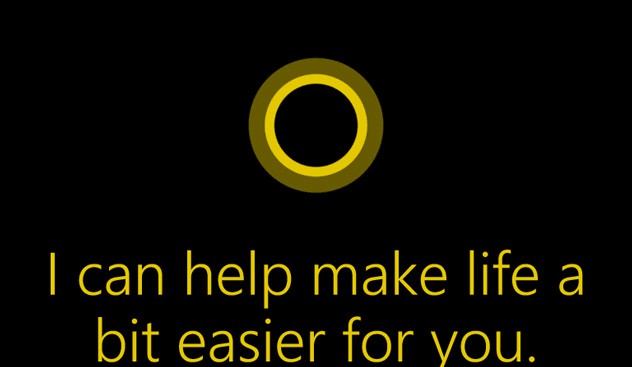 Not entirely true, now is it?

In today’s digital world, I want more than a personal assistant to remind me of things or show me the best route to my next appointment – that’s all pretty standard. What I want is a personal assistant who can actually take the weight off of my shoulders for the most mundane tasks at hand: such as logging in to 12 different websites. I would very much like to have a personal login assistant.

We have machines that can smash atoms together at unimaginably high speeds, we have ships that can fly through space using nothing but waves of light, and we had the common sense to create password managers and password vaults to stem the frustration in a password driven world – yet the need to remember which password goes where is still an issue.

Cortana, and other personal assistants like her, should have the ability to create a secure, private vault within their own memory. Not a vault that Microsoft can reference, but a vault that is privately encrypted to you and you alone. That way, when you say something like ‘Hey Cortana, can you log me into Amazon’ you don’t have to worry about somebody else seeing that password – and you don’t have to remember it.

It’s like a combination of forms based authentication and your standard password vault – all rolled up into a nice, simple to use personal assistant. That’s the next step that I was hoping for – and unfortunately, not much has changed yet.

Now, don’t get me wrong – Windows 10 is pretty awesome. It has big plans and it is shaking up the Operating System market in a big way – it just isn’t doing much to tackle the problem of password fatigue. If you were hoping that the new generation of Operating Systems would rollout new ideas for resolving your current login issues, you’ve still got some waiting to do - and I’m right there with you. For now, we are left with a combination of Password Managers and multi-step authentication – a Band-Aid on a longstanding problem.

Who knows – maybe Cortana and her ilk will evolve into the personal login assistants that we deserve; and maybe these personal assistants will finally respond to the issues of password fatigue that have plagued us so throughout these recent years.